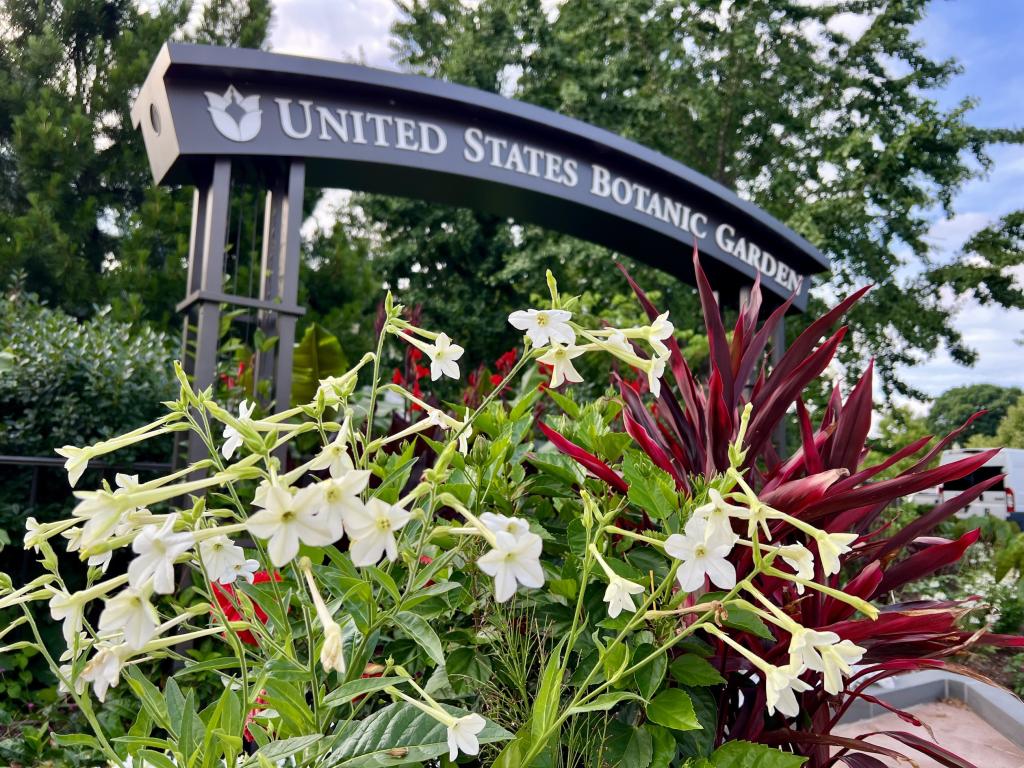 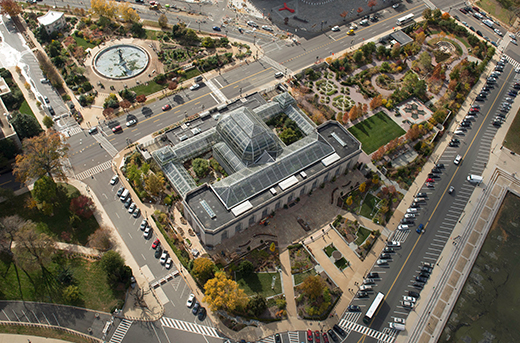 Steeped in history, the United States Botanic Garden is a living plant museum that informs visitors about the importance, and often irreplaceable value, of plants to the well-being of humans and to earth’s fragile ecosystems.

More than 200 years ago, George Washington had a vision for the capital city of the United States that included a botanic garden to demonstrate and promote the importance of plants to the young nation. Established by the U.S. Congress in 1820, the U.S. Botanic Garden is the oldest continuously operating botanic garden in the United States. Since 1934, it has been administered through the Architect of the Capitol.

The Garden has been recognized as a museum and is accredited by the American Alliance of Museums. This accreditation is a widely recognized seal of approval that recognizes a museum's commitment to excellence, accountability, high professional standards, and continued institutional improvement.

We carry out this mission by:

The U.S. Botanic Garden has committed itself to sustainability, educating the public about ways to live by supporting the interconnected web of life that is the environment, and in particular, by nurturing the plants that support life on our planet.

With the continued support of the U.S. Congress, the U.S. Botanic Garden is committed to serving the American people. Just as our forefathers recognized the role of plants in the future development of the fledgling nation, there is even greater need today to renew our understanding of the importance of plants to the well-being of our citizens, our nation, and the world. It is hard to imagine a more important mission. 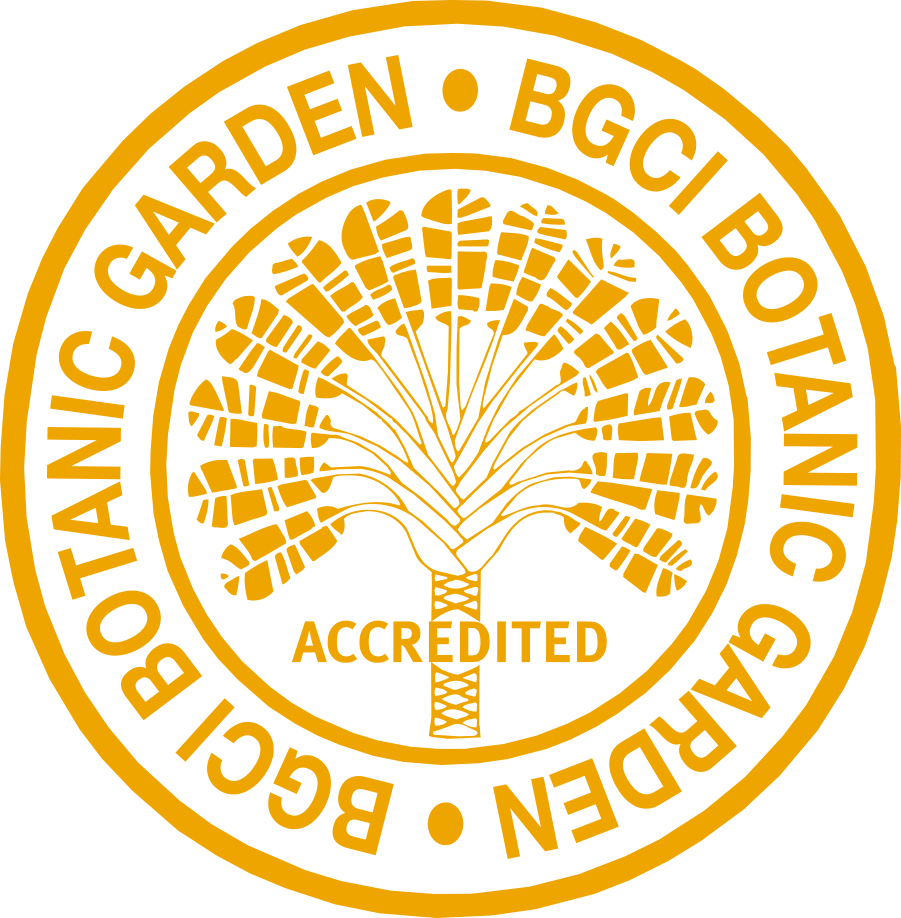